Skip to content
Route One: Parked Up In Europe | Episode 1 - Gstaad & Schöneben
Back to articles

Route One: Parked Up In Europe | Episode 1 - Gstaad & Schöneben

Episode 1 of the Route One: Parked Up In Europe trip sees the Route One Snowboard Team travel from the City of London, crammed in a motorhome, set for the European Alps to uncover some of Europe's hidden snowparks. 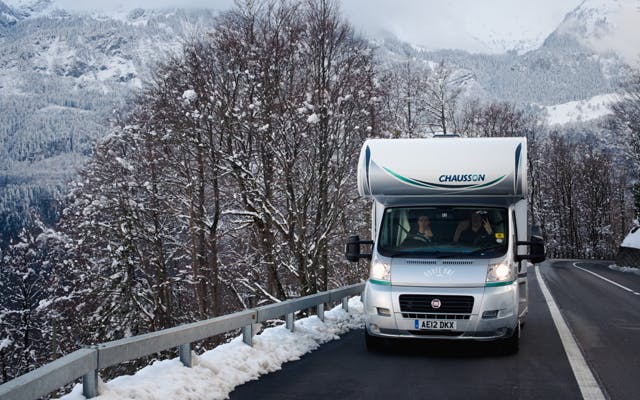 First stop was Snowpark Gstaad, nestled away in the South West of Switzerland. Then on to the South Tyrol, just over the the Italian border to the Schöneben Snowpark that sat above Lake Resia. 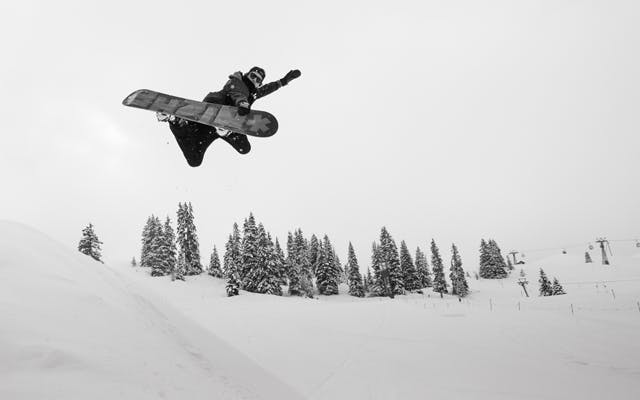 They set off mid March for 9 days predicting sunny skies and spring conditions, perfect for lapping the parks....the reality was quite different, with one of the biggest snow storms of the European winter to kick off the trip meant for some sketchy mountain driving and more powder turns than rail lines. 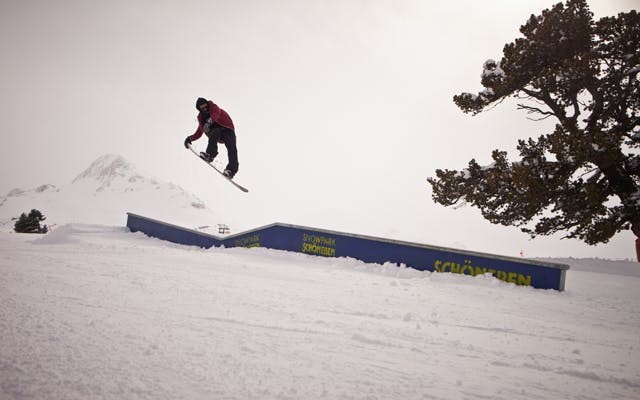 Watch out for Episode 2 coming soon to see the team continue their journey through the Alps on to Austria to check out the Planai Superpark and Hochkonig's King's Park.

Route One: Parked Up In Europe | Episode 1 - Gstaad & Schöneben from Route One on Vimeo.