Ben Nordberg’s Bangin’
Back to articles

Bath’s “Princess Daffodil” (that’s Flip Skateboards’ Ben Nordberg to you and me) has finally come good and put out the kind of clip everyone who has seen him skate in the flesh knew he was capable of.

After the horrific leg break a number of years ago it almost seemed that Ben’s skate career had taken a backseat to his up and coming modelling gig with the likes of DKNY. Obviously though, that was not the case!

Of course Ben has been skating throughout and this Berrics clip, centred around his love of backside manoeuvres, shows exactly why Flip have had his back for so long – it is absolutely insane! Opening with the kind of mini ramp move only a Brit with the power of a thousand winter warehouse hours could ever comprehend, and chock full of that trademark ‘asleep at the wheel’ steeze we all know and love, young Nordberg proves he’s a long way from sacking it off yet; Austyn Gillette’s recent comment saying he was “no longer a skateboarder” was pretty wide of the mark!

Click the image below to go straight to the video... 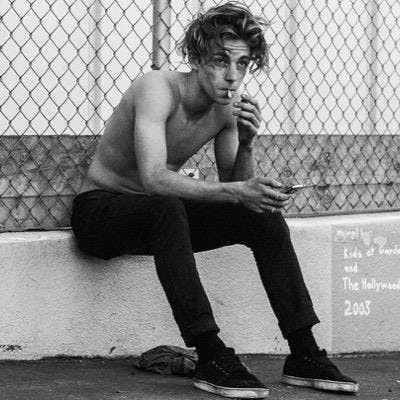