Stevie Williams on Supra
Back to articles 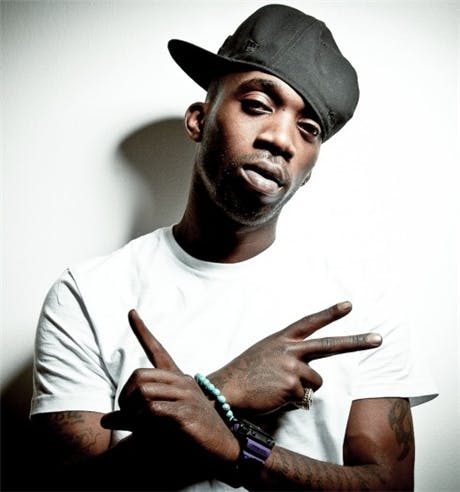 After four years (yes, you read correctly: FOUR YEARS) without a shoe sponsor the Philly legend that is Stevie Williams has just announced a deal with SUPRA.

After parting ways with Reebok we've constantly seen the DGK man reppin' Nike SBs so we all presumed a deal was on the cards. That never happened and Supra stepped up and added Stevie to their impressive motley crew of characters.