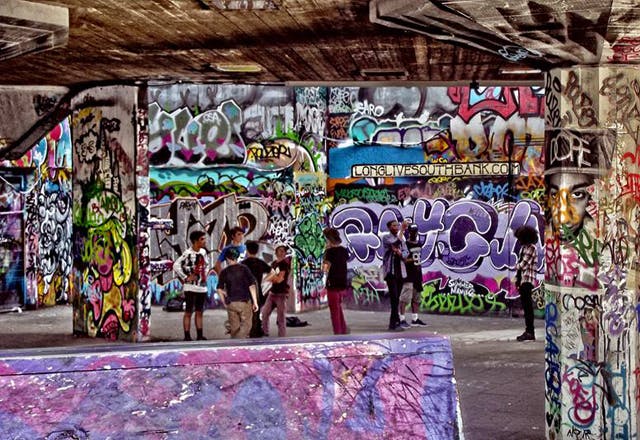 The ongoing battle between skateboarders and the council continues in the fight over London’s Southbank undercroft.

The intended redevelopment of the Southbank Centre means that the council is proposing to abolish the legendary skate spot in favour of commercial units. This has caused uproar amongst skateboarders who have called this central London spot home for many decades.

However, in a pleasantly unexpected twist, Mayor of London Boris Johnson has spoken out to defend the skateboarding hub.

"I wholeheartedly support the principle of enhancing the world-class cultural facilities at the Southbank Centre and am encouraged by many of the aspects of their plans. However, redevelopment should not be at the detriment of the skate park, which should be retained in its current position.

"The skate park is the epicentre of UK skateboarding and is part of the cultural fabric of London. This much-loved community space has been used by thousands of young people over the years. It attracts tourists from across the world and undoubtedly adds to the vibrancy of the area – it helps to make London the great city it is."

“We are surprised by the mayor’s unexpected statement. We look forward to hearing how he intends to fill the financial gap that now stands between us and our ability to provide free art and culture to millions of Londoners. In the meantime the Southbank Centre board must consider the implications for the future of the project if he fails to do so.”

This could potentially be an incredible setback for the Southbank re-development. Yeah! Long live Southbank!