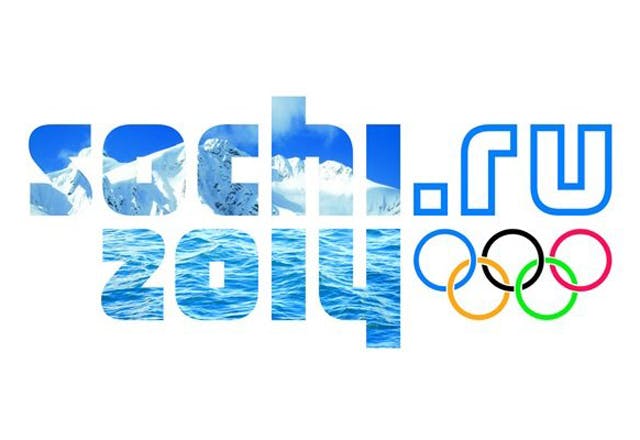 The winter Olympics kicks off this week out in Russia. This happens to be a special Olympics for Great Britain and especially for us at Route One, with Great Britain having the strongest ever team competing for medals including our very own Billy Morgan. The Games start, actually before the opening ceremony, with Snowboard Slopestyle qualifications on Thursday morning (pretty early being 6am UK time) with Route One team rider Billy Morgan competing alongside Jamie Nicholls for Great Britain in the men’s event. Then Jenny Jones and Aimee Fuller of Great Britain will follow by competing in the women’s qualifications.

We were excited to hear that due to the success of the BBC coverage of the London 2012 Games, the BBC will be dedicating 6 HD online stream channels to bring you all of the action over the two weeks as well as all the best action from each day highlighted in an hour show on BBC 2 from 7pm.  Here we have the Schedule for the snowboard competitions with UK times so you know when to get in front of the TV, laptop or phone to catch it all.

These are the designs of the Olympic Slopestyle course, which look pretty epic. Since the athletes have been out in Russia and have started practicing on the course there have been talks about the jumps being too big to be safe but the riders also say it will just make for a more epic competition. 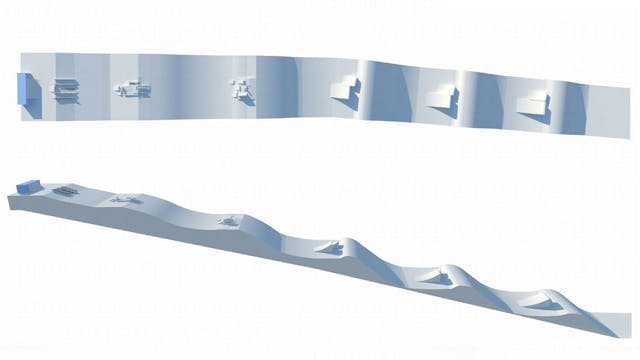 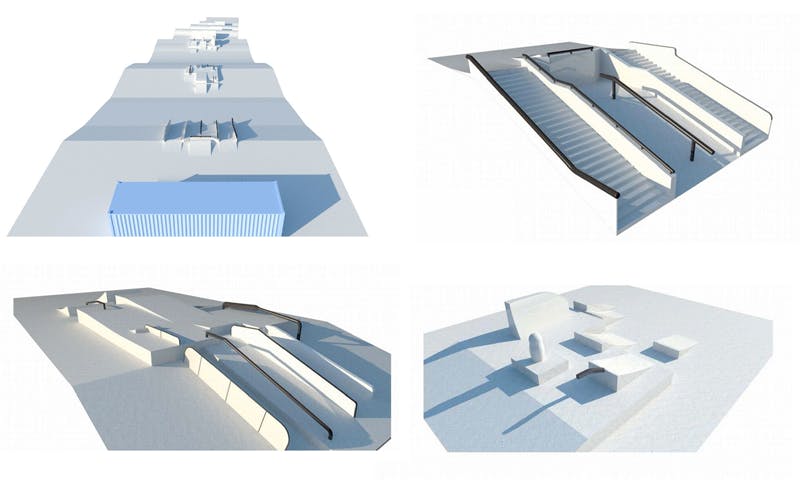 Check out the size of these jumps!... 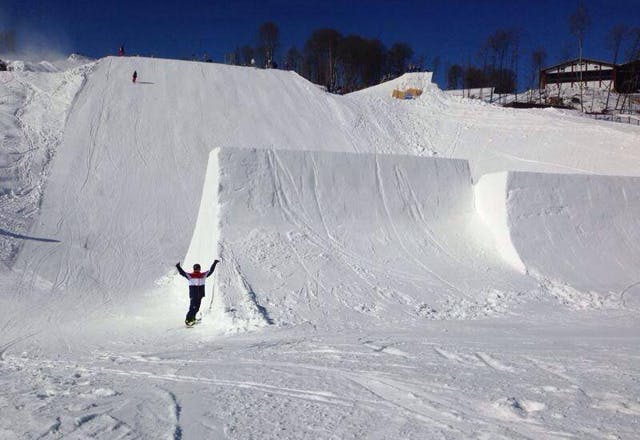