The Notorious B.I.G. For Primitive
Back to articles

The Notorious B.I.G. For Primitive 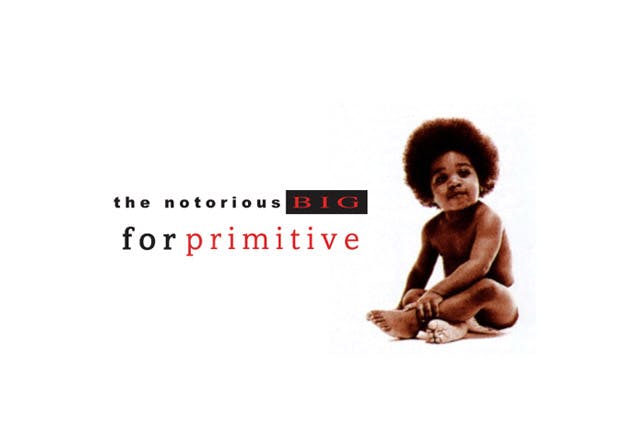 One of hip-hop’s most loved and revered rappers, Christopher Wallace – better known as the Notorious B.I.G. – was tragically murdered in an infamous drive by 19 years ago, and has been immortalised in the years since in thousands of ways. His most recent reincarnation, and one of the best we’ve seen, is Primitive’s latest Primitive x Notorious B.I.G. collection.

Primitive, owned by pro giant Paul Rodriguez, has gone from strength to strength since its beginning back in 2012. Primitive began with a limited run of P-Rod’s famous ‘Solid Gold’ signature deck, which rumour has it, sold out in an astounding two minutes. You read that right - two whole minutes. Realising the now-or-never opportunity to create his own brand, P-Rod quickly recruited pros Nick Tucker and Carlos Ribeiro as his team skaters, and used their continued success to produce quality decks before moving on to clothing. Their clothing range and accessories range soon launched, with varied and striking graphics, reminiscent of fellow skater-owned American brands like Diamond and Grizzly, often featuring fire collaborations – recent additions being Conan the Barbarian artist Frank Frazetta and famous stoners Cheech & Chong.

The collection, split over two drops, features a range of t-shirts emblazoned with famous and rare shots of Biggie, across long and short sleeve styles, and two awesome deck designs. The collection also features a range of unusual accessories, including pin badges and an amazing prayer candle to pay your respects in style. Finishing the collection in our second drop is one for the true fans: if you’ve got a red and black lumberjack, they’ve got the hat to match. 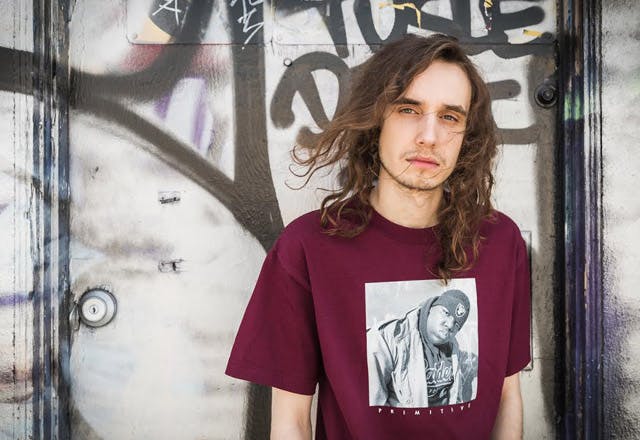 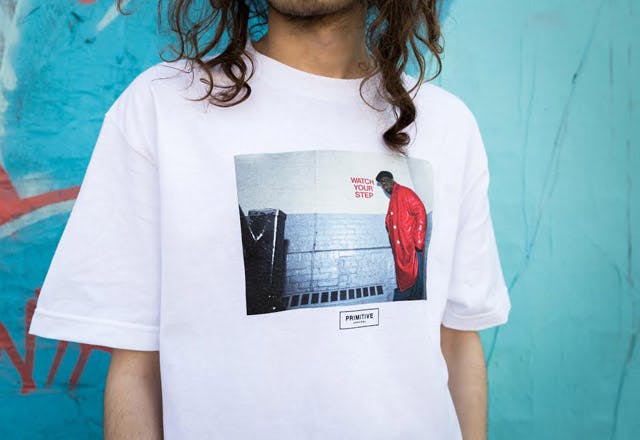