Adidas kick off 2018 with style, functionality and form with January’s massive City Cup release, suggesting already that the brand is going to stray from the roster of countlessly excellent drops of 2017.

The footwear collection focuses on a brand new shoe silhouette, available in three different colourway variations – the City Cup. Inspired by the blend of cultures in Los Angeles, Adidas’ design reflects nods to both their sportswear heritage and technical skate performance, to provide a state of the art technical skate shoe, which loses nothing in the looks or presentation we’ve come to expect from Adidas. 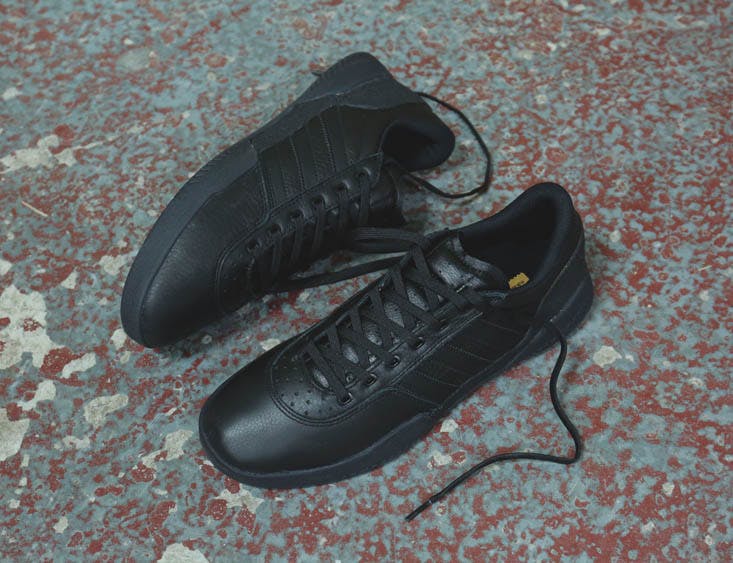 Taking inspiration from their own classic designs of the 90’s like the Powerphase (which has recently been resurrected to form Yeezy’s Calabasas), the City Cup uses a simple, sports-flavoured silhouette as a vehicle for a host of innovative extras - a vulcanised midsole wrap provides impact support, whilst herringbone sole tread extends around sole sides for maximum control. Finished in a choice of full-grain white or black leather, or in heavy-duty suede, the City Cup fulfils the vast majority of asks anyone may require of a skate shoe. 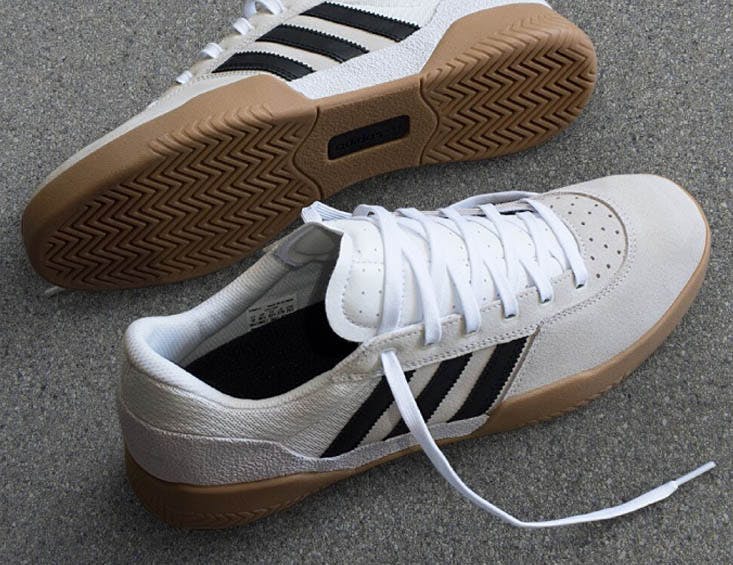 This performance of the City Cup is demonstrated in Adidas’s latest video release, One Stop (check it out below). The video, filmed by prolific skate filmmaker Colin Kennedy, features Adidas pro rider Miles Silvas in a single shot, one-take line through LA’s Koreatown. One Stop showcases Silvas’s undeniable talent, technique and flow, whilst testing the City Cup to their limits, in a unique and frankly beautiful piece of video, setting the bar high for 2018 in a way that perhaps only Adidas can. 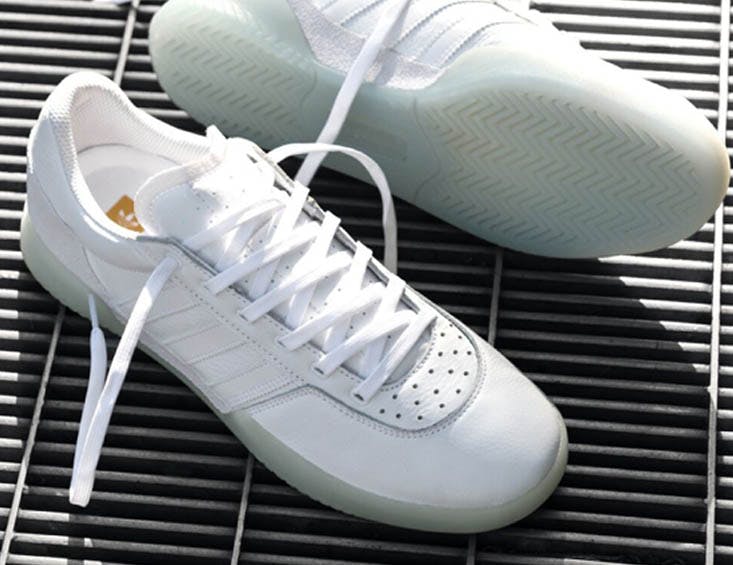