Selfridges Bowl
Back to articles

Some of you may remember a few years ago when the Oxford street branch of the massive department store Selfridges built a skatepark in their underground carpark and was sponsored by the taiwaneese electronics company HTC. A bit random ey. Well it seems like Selfridges have caught the skate bug and are back again with another skate installation. This time in the form of a tight wooden bowl tucked away in the conror of their menswear department.

We were invited to the opening of this new bowl to check it out first hand. We even managed to snap a few photos of the debut shredding that went down. 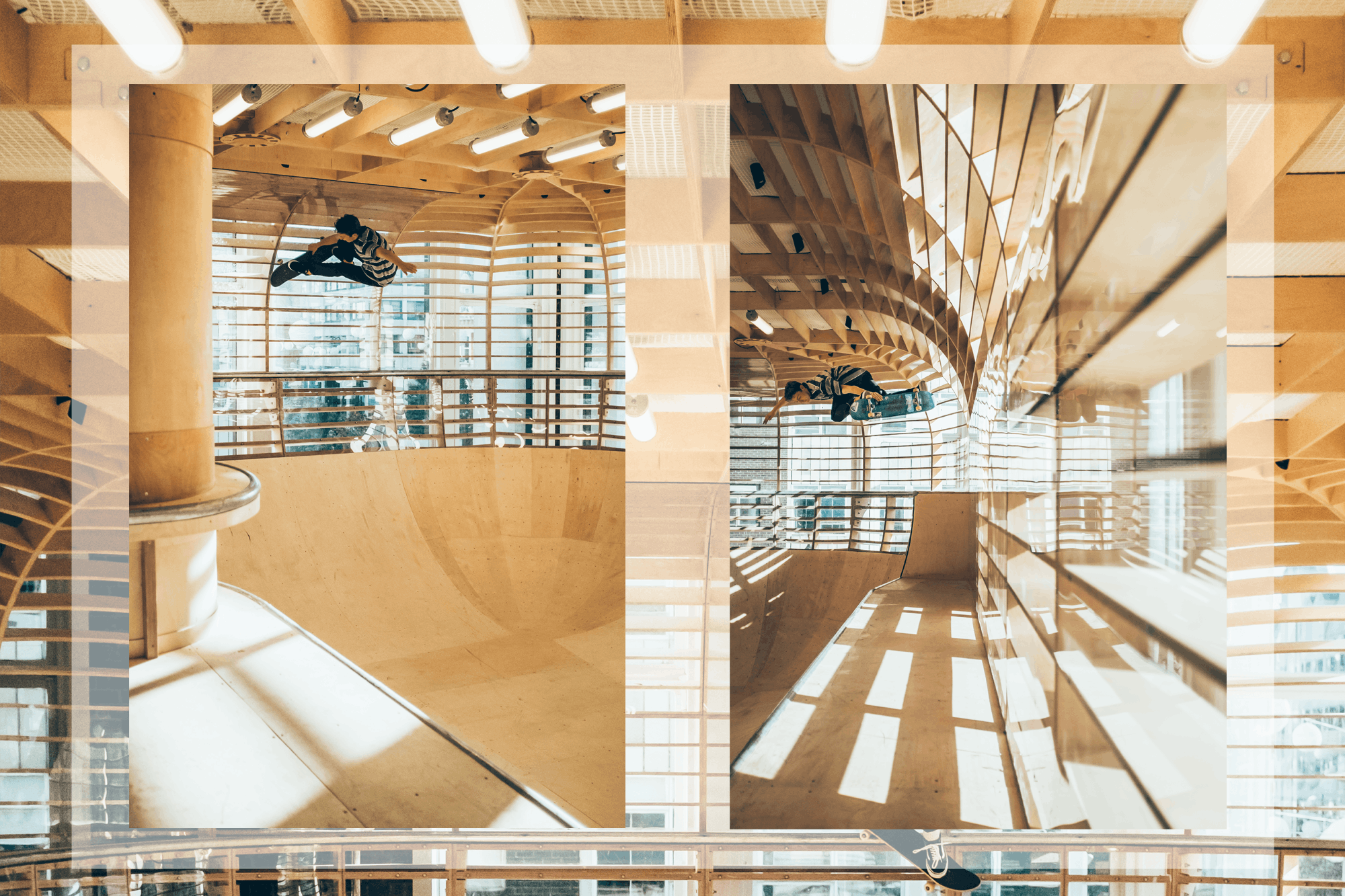 Plymouth homie Matt Beer took to the bowl instantly and he wasted no time at all to start putting together long creative lines. here you can see his insane fakie wall bash and a perfectly executed Backside Air. 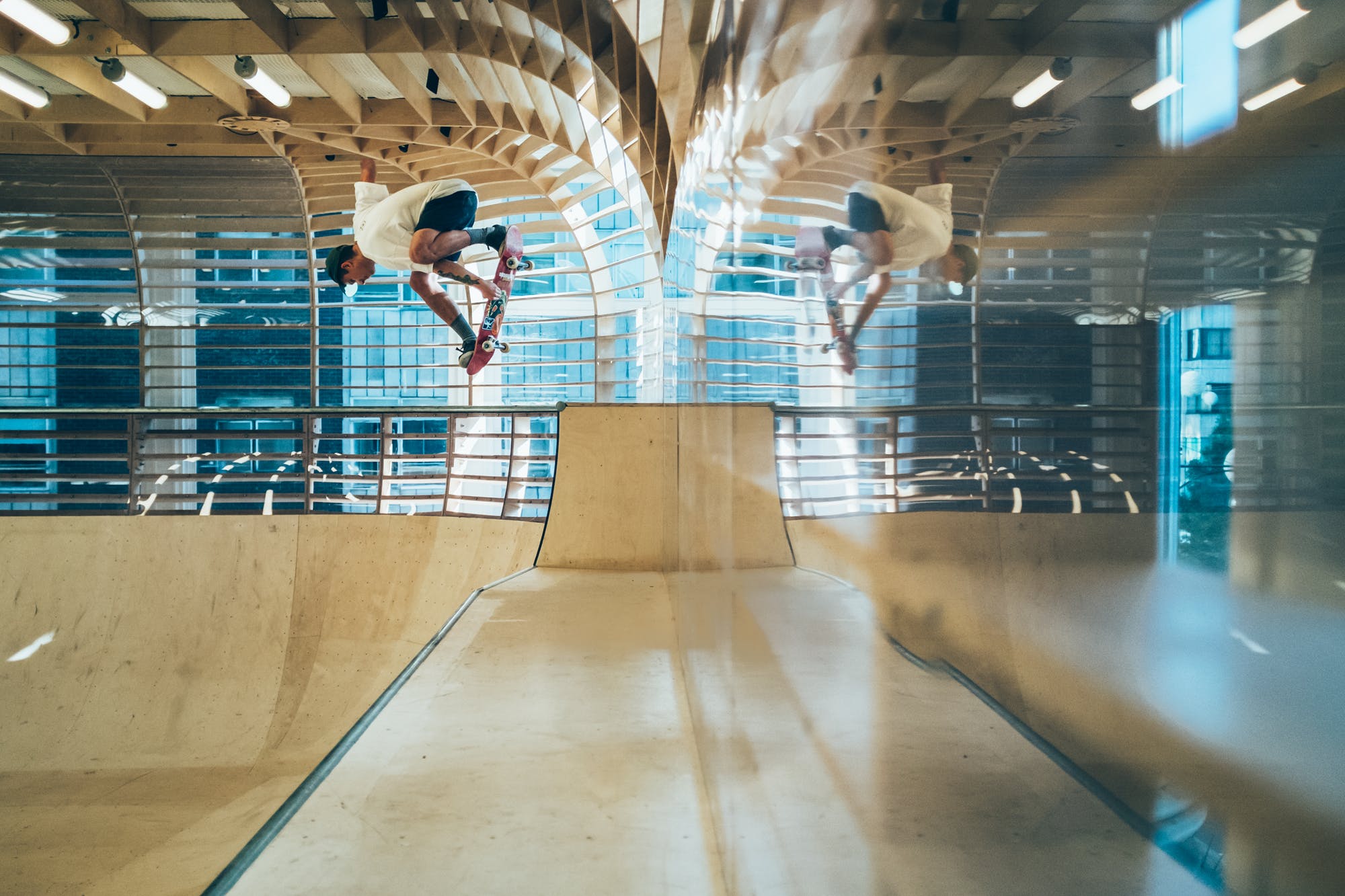 Ryan Price is no stranger to a bit of transition. He made the trek over from Bristol to bust some of the nicest backside tweakers we have seen in a while. 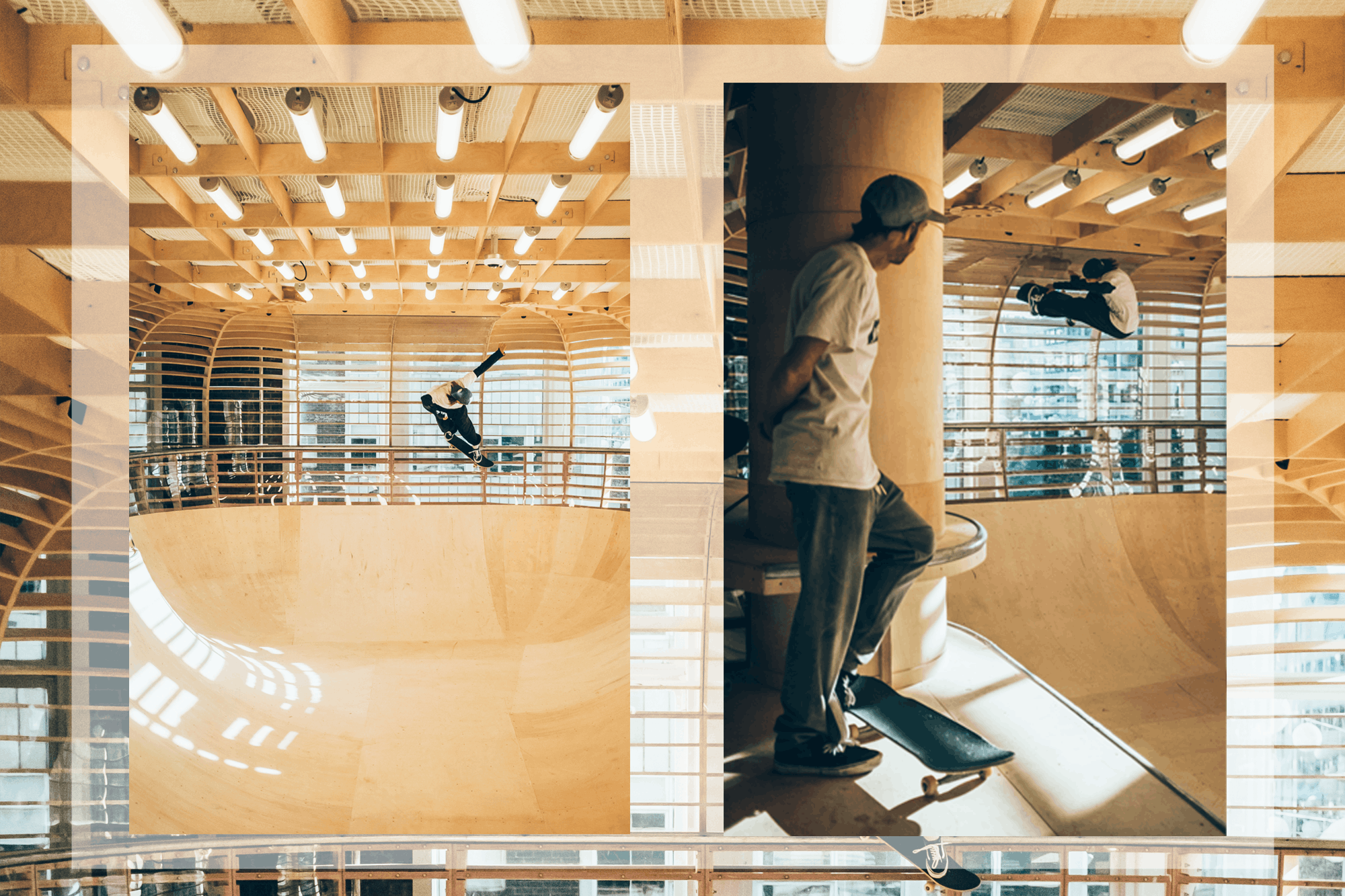 Ben Broyd was the stand out MVP of the day for us. Throwing together never ending runs consiting of the craziest trick comdinations you could think of. Its always a plessure to watch ben do what he does best. Wall Back higher than anyone and a perfectly shaped backside smith grind.

Although we have mixed feeling about Selfridges essentialy being the epitome of a "Culture Vulture" we have to admit, they have made a pretty rad bowl.