As January became February and the long British winter showed no signs of abating, Route One TM Joshua Young and Filmer Alex Winstanley sat down together with the subject escaping the cold wet and grey UK at the forefront of their minds.

Madrid has long sat in the shadow of its Catalonian cousin Barcelona as far as the skateboard media is concerned. Sure, teams do visit quite regularly and, if you were to know what you were looking for, you’d see spots of the Spanish capital crop up in many skateboarding company’s audio visual release. But team trips there don’t tend to be documented specifically as ‘team trips’ there; meaning your average Joe probably thinks there is very little to skate and that does this wonderful city a great disservice.

So, after a couple of week’s research and bookings, Route One TM and OG The National Skateboard Co rider Josh, DC Footwear's hammerhouse Nicky Howells and A Third Foot's Bradfordian slasher Doug McLaughlin, alongside media types Jason Lewer and Alex Winstanley, found themselves flying into the very pleasant late winter weather with a week of skateboarding and sightseeing in mind.

As their immense luck would have it, of all the city to book accommodation in they happened to chance upon the beautiful apartments directly above the city’s raddest skate shop ‘Welcome’. Having served the skate community of Spain’s premier city for the past six years, Borja Santiago and his fantastic crew served our guy’s needs brilliantly over the course of the week, drawing maps for spots they wanted to visit, telling them about others they didn’t know existed – in short they simply couldn’t have been more welcoming. Pretty apt name really!

An amazing destination, a small but very tight crew and the friendliest guides available – it couldn’t fail! To list the ins and outs of each day’s trickery would only serve to bore you, the reader. Instead we suggest you peruse Jason’s beautiful photography, watch the edit released exclusively on the Red Bull site and then, next time you and your friends consider a Spanish skateboarding vacation, you may well feel confident enough to venture away from Barcelona, Mallorca and the rest of those well-trodden (or should we say ‘well rolled on’?) meccas and instead head inland to the stunningly beautiful capital to the skate spot gems encased in its plazas and streets.

Thank you Madrid and Red Bull – we had a blast!

Click the photos below to meet the Route One Skate Team. 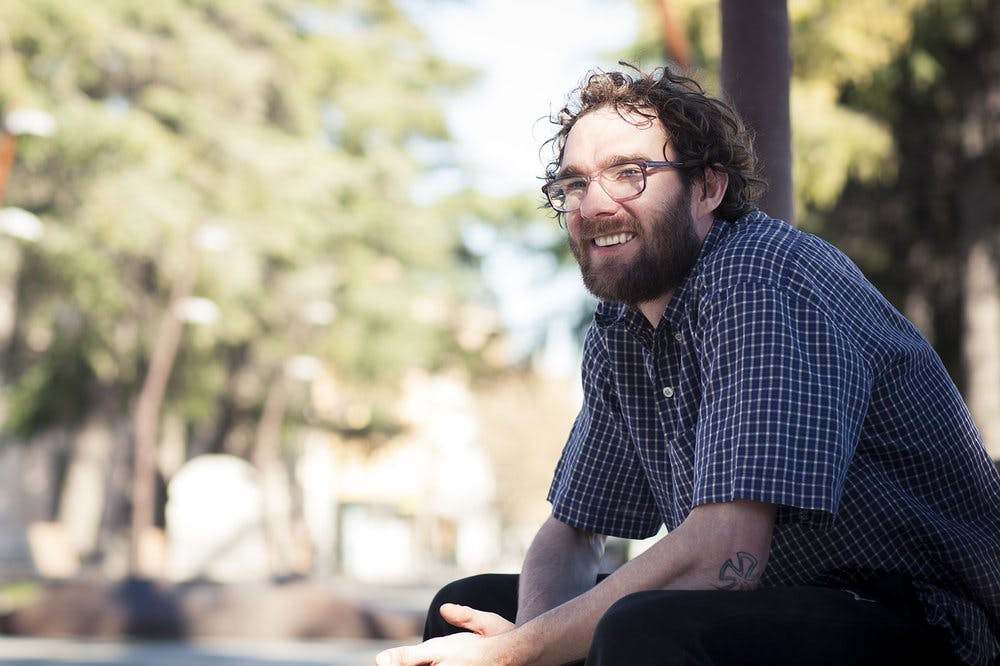 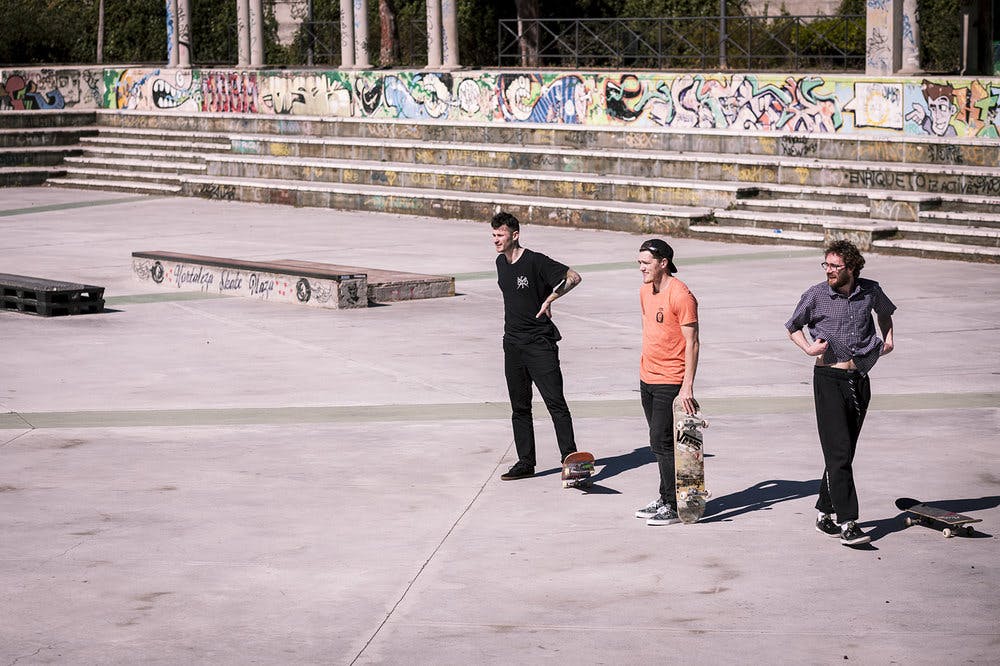