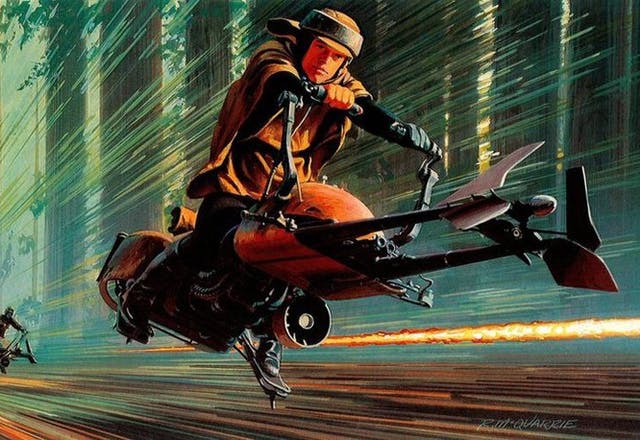 Coinciding with the recent release of the Limited Edition Santa Cruz x Star Wars collaboration some of the original conceptual images of the “Star Wars Trilogy” created by designer and illustrator Ralph McQuarrie have made their way to the social forefront. In 1975 director George Lucas commissioned McQuarrie to illustrate and depict scenes and film sets for his creation. These designs led to the creation of many iconic film characters such as Darth Vader, Chewbacca, R2-D2 and C-3PO. “I just did my best to depict how I thought the film should look, I really liked the idea but I didn’t think the film would get made. My impression was it was too expensive but George knew a lot of things that I didn’t know”. On the contrary, Lucas looked to the dynamic drawings as inspiration when he found it hard to convey ideas during production of the film stating “Ralphs contribution in the form of unequalled production paintings propelled and inspired all of the cast and crew including myself”. Lucas also added “I could always point to one of Ralph’s illustrations and say ‘Do it like this’.” Ralph Mc Quarrie later went on to produce conceptual ideas and drawings for some of Steven Spielberg’s best works including Close Encounters of the Third Kind (1977) and E.T The Extra-Terrestrial (1982) but it was his work on the 1885 film Cocoon that eventually earned him the Academy Award for Visual Effect. McQuarrie’s works can still be seen all over the globe through the continued success of Star Wars including the influences taken for the Limited Edition and certified Santa Cruz x Star Wars range of decks and cruisers that available now and for pre order. 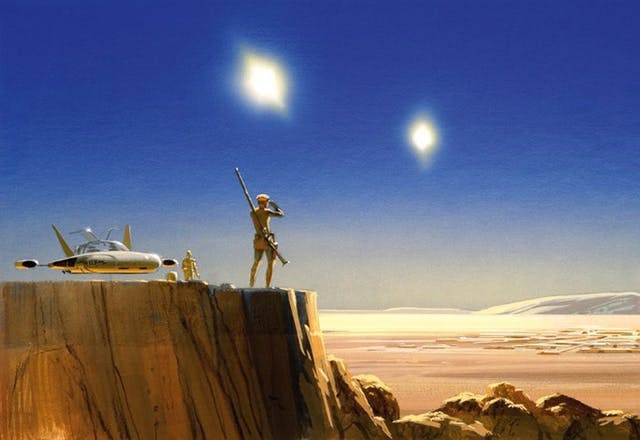 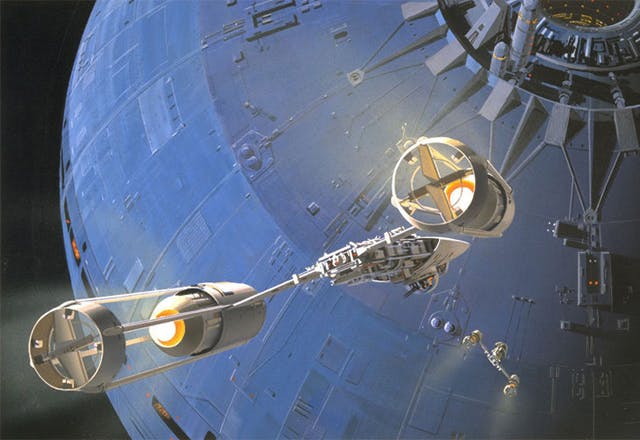 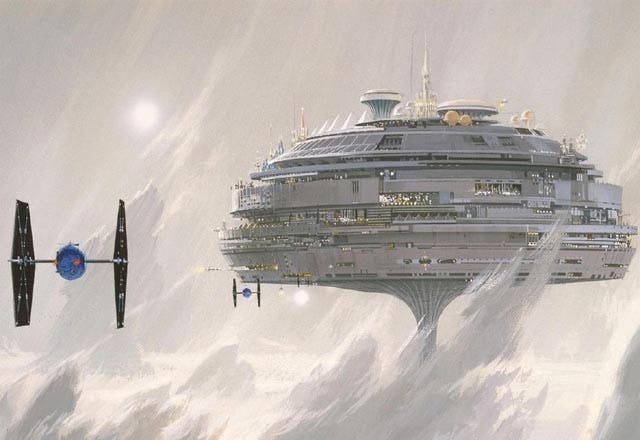 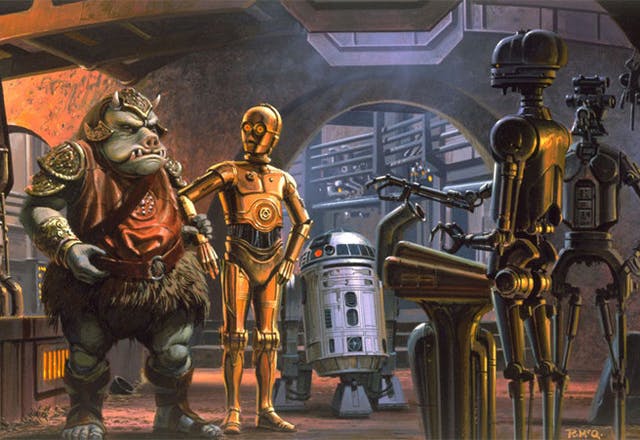